Characters In No Thank You Evil!

In No Thank You, Evil!, each player (except the Guide) creates a character to explore the world of Storia and enjoy imaginative adventures. Every character is defined by up to three elements that make up a colorful description—they form a sentence you can say: I’m a [adjective] [noun] who [verbs].

Each of these elements helps define your character’s abilities—his or her strengths and weaknesses, special powers, gear and stuff, and companion.

A full “sentence” like those above is the most sophisticated version of a character, but you don’t need the whole thing. A character with just an adjective and noun (I’m a Kind Prince!) is a little less complex in play. And a noun alone (I’m a Prince!) is simple enough for the youngest players. But characters of all three complexity levels can play together in the same game, ensuring that the youngest players aren’t frustrated by a game that’s too difficult, while older kids (and grown-ups) aren’t frustrated by a game that’s too simplistic.

Everyone has a great time, at the same time! 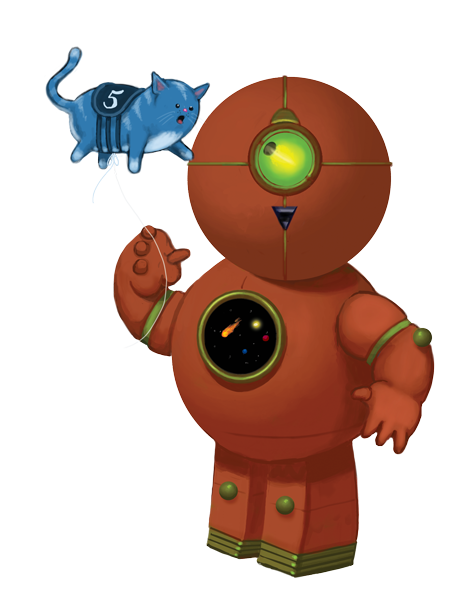 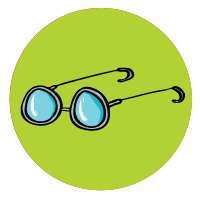 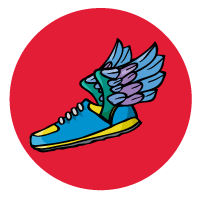 Every character has four Pools—sets of points they can use to better succeed at actions they attempt in the game. The four Pools are Tough, Fast, Smart, and Awesome (Awesome is used when you help other players attempt actions). The number of points in each Pool is based on the elements of the character’s description—so a Super Smart Spy who Eats Ice Cream might have 2 points in her Tough Pool, 3 in Fast, 4 in Smart, and 2 in Awesome.

When you begin an adventure, you put the appropriate number of tokens in each Pool. You remove a token every time you use a point to Try Harder at an action. If you’re damaged, perhaps while battling a creepy wizard, you lose points from your Pools.

Your adventures may be cheerful and bright, mysterious and tricky, or fast-paced and action-packed (and often all of these!). Occasionally, our imaginations can be so good we really get scared by pretend situations. In games with younger players, every player gets a No Thank You, Evil! token. At any time, a player who is finding the game too intense can play his token, put his hand up, and say, “No Thank You, Evil!” Exercising this special kid power tells the Guide to change the tenor of the adventure. He may decide that the scary thing gets teleported out of existence for a while. Or the fierce creature may peel off its costume and reveal that it’s just a person in there. Maybe a nearby creature or non-player character makes a joke or handily deals with the evil entity. Or maybe the action just stops for a few moments so the players can take a breather.

It’s a great way to give younger players a voice in the flavor of the game, helping tailor your adventures to the needs of your family! 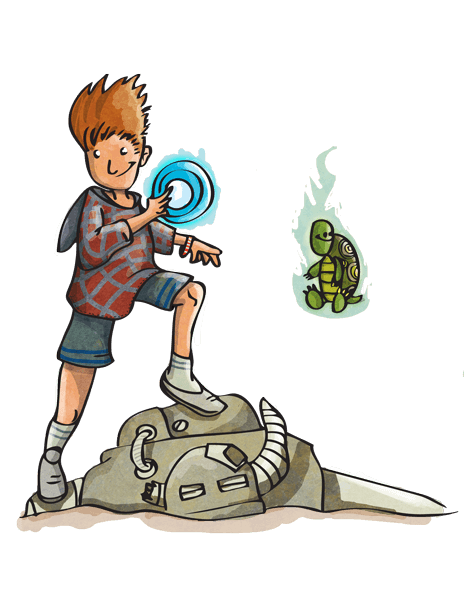 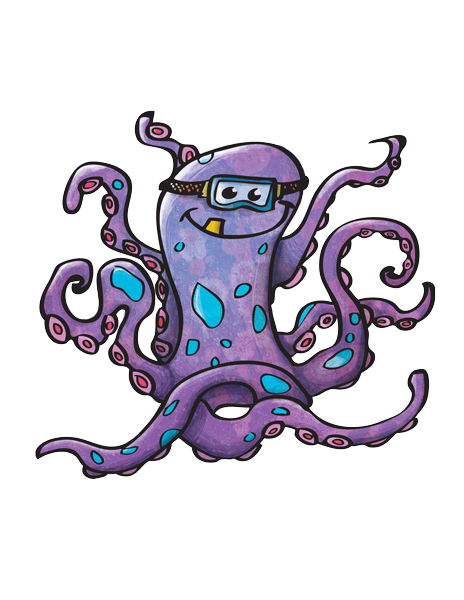 Every No Thank You Evil! character has a companion! A companion is a friend that accompanies your character on adventures. A companion might be an awesome alien, an invisible friend, or a robot dog.

So take your dust bunny, pretty pony, or flying octopus and head into Storia for a fun, creative adventure!

Next: Storia – The Land Next Door

In No Thank You, Evil!, your characters discover that their very own bedrooms have secret doorways that lead into a world of imagination and adventure.